How much history in this part of Catania! 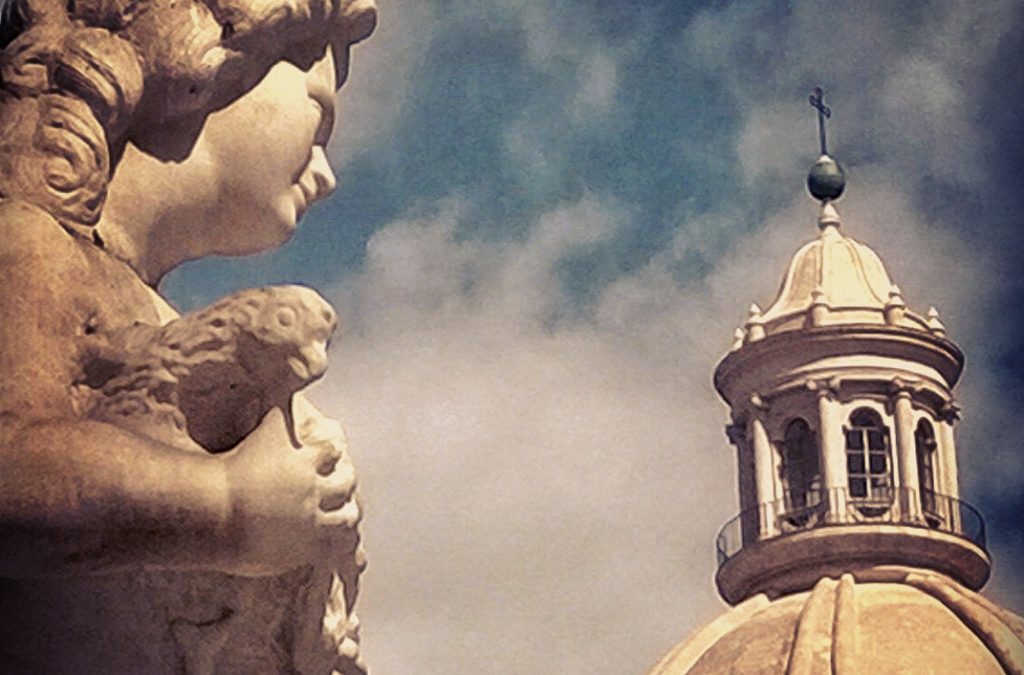 The palace (Palazzo Nobiliare) where the apartment is, has a particular history back in time. It was built on the lava of 1669 in an area previously occupied by the sea.

Before the Mount Etna erupted in 1669, Catania was surrounded by boundary walls of the sixteenth Century. In an area next to the southern-east part of the walls and the Ursino castle there was a seashore. (picture 1)

The 1669 lava flow started pouring along the western side burying much of the wall as well as the lower part of the Ursino castle reaching the sea, forming a new shore and a creek at the current Villa Pacini. (picture 2)

Following this eruption along the western side of the city a new perimeter road was built (nowadays Via Plebiscito) and people started building up teh city again over the solidified lava outside the boundary walls situated between Ursino castle and the sea. (picture 3)

After the disastrous earthquake of 1963, such reconstruction interrupted. It then resumed setting up the city in an eighteenth-century version. (picture 4) 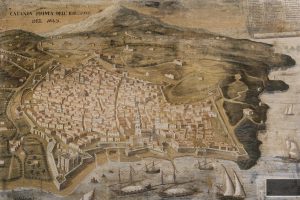 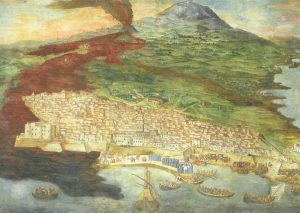 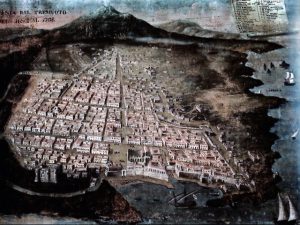 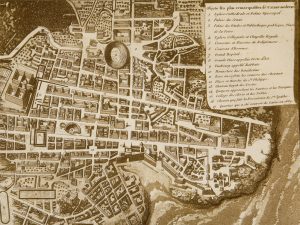